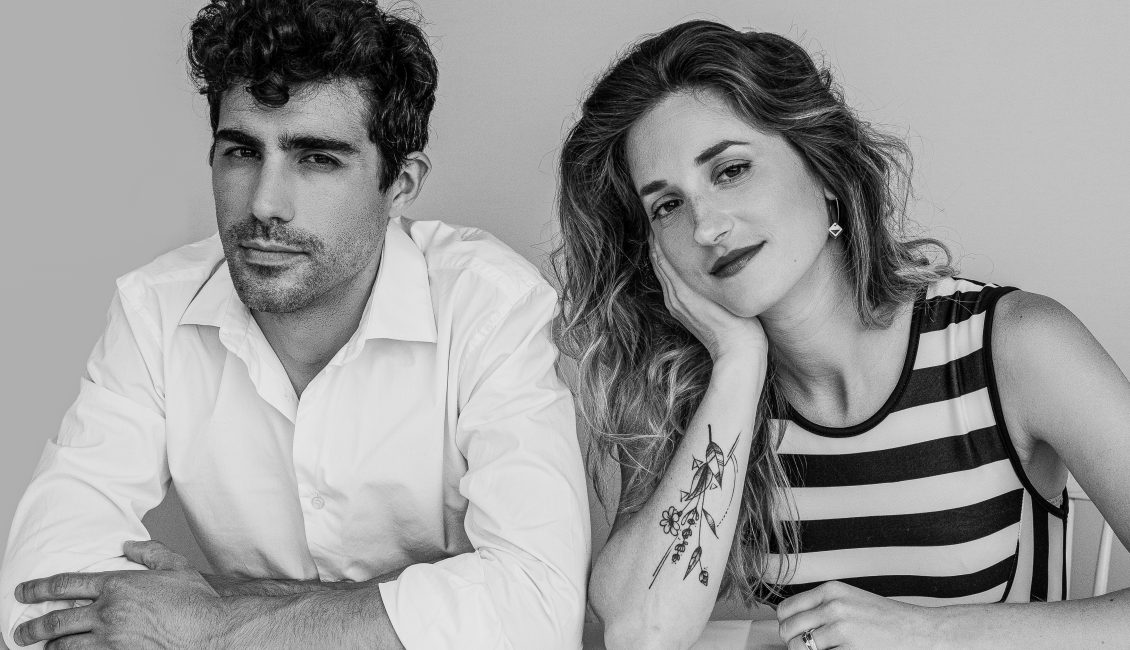 The Brockville Concert Association is proud to present an online concert featuring the fantastic cello and marimba duo, Stick&Bow. This is the 3rd and final online concert in the BCA’s Fall 2021 concert series. This is a ticketed event. Tickets are $10 and may be purchased any time until noon on November 24th. A link to access the concert will be sent in the purchase confirmation. Purchase tickets via Eventbrite for $10; additional donations are welcomed.

Stick&Bow, “the trailblazing Montreal duo that plays everything from Bach to Radiohead” (CBC Music), unites marimba player Krystina Marcoux and cellist Juan Sebastian Delgado. Classically trained musicians, they present a wide spectrum of musical styles featuring original arrangements of some of the most celebrated works in history. Stick&Bow is also strongly committed to the music of our time, commissioning works that are daring yet accessible from composers such as Luis Naon, Camille Pépin, Luna Pearl Woolf, among others.

Stick&Bow’s critically acclaimed debut album Resonance was praised by Toronto’s The WholeNote as “just brilliant” and by La Scena Musicale as full of “pleasant surprises.” Krystina and Juan toured their program Resonance throughout eastern Canada as “Emerging Artists” with Jeunesses Musicales du Canada in 2019 and performed in Paris’ La Belleviloise to a full house and in New York City’s APAP showcase in 2020.

During the Covid-19 crisis, Stick&Bow was featured in the CBC Music’s The Intro and described as “boldly going where no cello and marimba have gone before”. They were also one of the few classical groups to be selected by the National Arts Centre for their #Canadaperforms livestreaming series. During this period, Stick&Bow also arranged the hit Quebec song Pour déjouer l’ennui and released a video together with Québec star singer Pierre Lapointe. In addition to this, they premiered 3 new projects: All the Madman featuring music from Beethoven to Bowie, commissioned by Festival Classica 2020, a new multidisciplinary show combining live narration, animation and theatre, Bavela et ses 7 vies d’aventure commissioned by Arte Musica and a Latin-American program commissioned by Baruch College in New York.

Their second album, featuring Bach’s trio sonatas together with renowned harpsichordist Luc Beauséjour, was released in 2021 on the label Analekta and presented at the prestigious Bach Festival Montréal.

Many thanks go to the BCA’s Fall 2021 Season major sponsor CANARM, to All You Need Music and also to our generous local individual donors.

Related Events
You might also love these events.
Add to Calendar